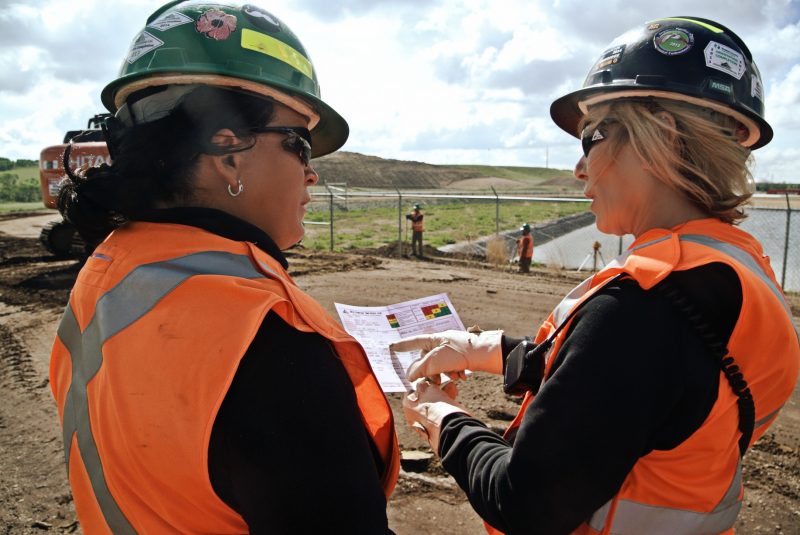 At GCS, we believe there is never a corner worth cutting and there’s always more to learn. We are committed to ensuring that practical and effective measures are used to protect the health and welfare of our employees, clients, environment, and public. This has proven true time and again, and has grown GCS into a respected and awarded General Contractor of Choice– a recognized leader in safety. 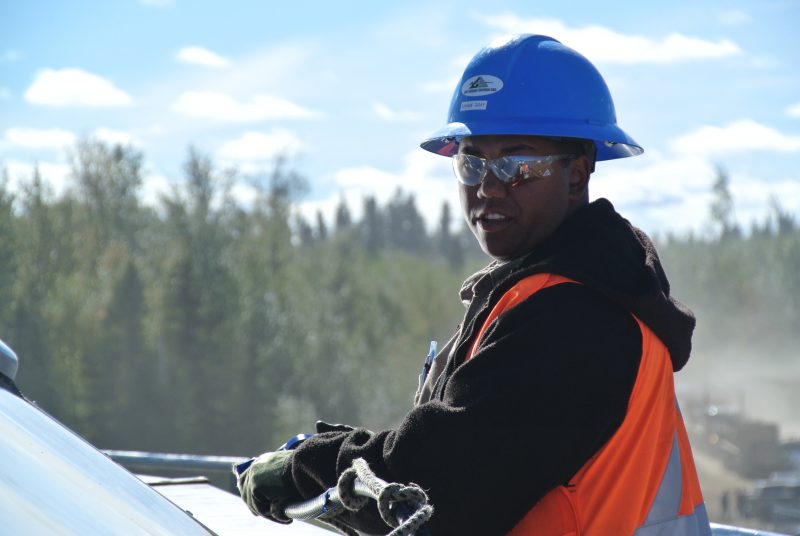 GCS Energy Services Ltd. is committed to promoting and acknowledging positive safety performance and attitude throughout every department of the company. In an effort to improve our safety culture, we have implemented an attractive safety award program that recognizes individuals’ participation and support of the GCS safety program. GCS credits those that demonstrate a pro-active attitude towards working safely within company rules and guidelines; enthusiastic participation in programs within the company safety manual; and contributes to a better working environment, amongst other criteria.

OUR PEOPLE ARE OUR ASSET—WE TRAIN THEM FOR YOU!